Sorry for being a little late on these. Travel schedule wasn't favorable this week.
Here are the IDP Rankings Week 11, best of luck to all of you 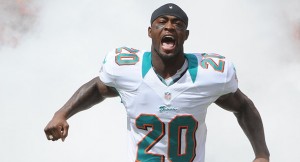 Good luck to you all.