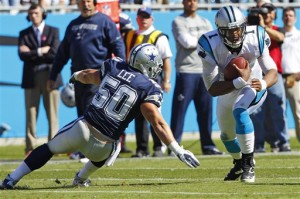 Best of luck to you guys, and more importantly HAPPY THANKSGIVING.