Hey guys here are my IDP Rankings Week 7. Best of luck to you all. 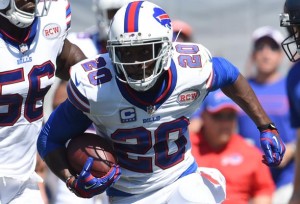 Good luck to all of you in week 7.