Here are my IDP Rankings Week 8, I hope you have a great week. 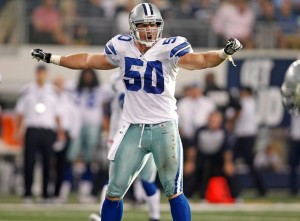 Good luck to all