Here we go IDP Rankings Week 9 are posted below. Remember if you need advice please tag me in the forums and I will respond. 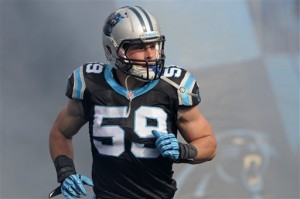