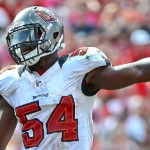 My team defense sleepers are strictly based on fantasy owners “punting” the position altogether, or streaming on a weekly basis in weekly or DFS formats. A couple of these sleeper DST could shine this season. Please refer to my preseason rankings article if you are hunting for a reliable and consistent DST. Kickin’ It To […] 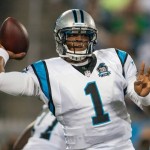 The closest thing to real football is preseason week 3. The coaches and players usually consider this a dress rehearsal so some conclusions can be drawn. It is probably foolish to drastically change any opinions based on a game, but it can answer some questions. Dolphins Vs. Eagles Eagles Quick Hits   There was a […] 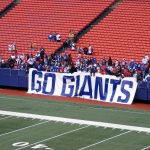 You’ve seen it happen. There’s that one guy in your league that reaches on a particular position. It can happen on defense when a “sexy” D/ST is hyped up. For instance the Denver Broncos, Seattle Seahawks and Chicago Bears of recent years. This can also unfold when a manager fails to pre-rank which causes a […] 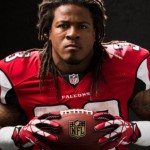 As my first season participating in a fantasy experts’ auction draft came to a close, I thought that a look back could be useful to the readers and my own edification. It was a bit of a mixed bag for the Fantasy Knuckleheads squad. I won the championship, but the team went 7-6 in the […] 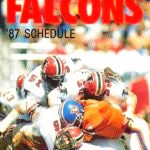