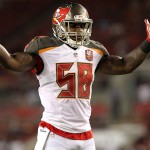 Baltimore Ravens and Chicago Bears Defenses finished top two in standard leagues for owners last week. The New York Jets and Philadelphia Eagles decided not to show up. Here are my defense / special teams picks for week 14. Minnesota (@ JAX) Coming off ten days rest expect the Vikings to be hungry for a […] 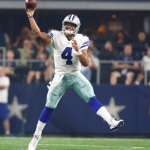 No matter how successful a team is within their division, there is still work to be done inside the fantasy football world. Here are my thoughts on the division leading teams in the NFC East and West: Dallas Cowboys (9-1 NFC East; 1st place) I mentioned to anyone who would listen this past summer that […] 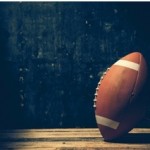 Time flies when you’re having fun, unless you are the Cleveland Browns or Rex Ryan. But hey, even Rex got a resounding win last week versus the Arizona Cardinals. Here are some of my thoughts three weeks into the NFL season: Matt Ryan (ATL-QB)  Hovering around 83 percent ownership barely places him inside the top 15 owned […] 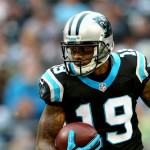 The NFL season is over, but fantasy football managers should adopt the mantra of the Panthers and keep pounding. The offseason pre-draft is a good time to take stock of the way players performed throughout the year. With the games finished, it is easier to take a step back and really examine things with no […] 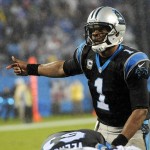 More football, more injuries. It’s quite hard to believe that this will be the last time we say that for about seven months, but here we are. Super Bowl 50 is on deck, and at this time next week, most, if not all of us will be firmly entrenched in draft mode. Until then, there’s […]