Greg Brosh has been playing fantasy football since 1999. He broke into the fantasy football business in 2005 doing work for ProFantasySports.com and SportsGrumblings.com. He soon began working for FantasyFootball.com in 2007 and worked his way up to VP of Operations, which was his title for two years. Along with writing and keeping up on various tasks, Greg is also a graphic designer and has done work for various sites in the past. He is currently serving as Vice President for Fantasy Knuckleheads. 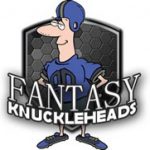 Like last week, if you’re reading the Week 16 Waiver Wire Pickups you have reached your fantasy football championship. Congratulations, let’s look at those waiver wire studs to help you pull off the big win in week 16. Here are my picks ranked in order of precedent. QUARTERBACKS Jalen Hurts – I told you last […] 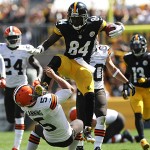 Typically if you made it this far you don’t need waiver wire help. But man we have a ton of injuries and COVID related hang-ups that make this a critical waiver wire week. Plenty of big opportunity waiver picks for week 15. Here we go, ranked. QUARTERBACKS Mitchell Trubisky Phillip Rivers Jalen Hurts RUNNING BACKS […] 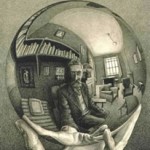 If you’re reading the Week 14 Waiver Wire Pickups you either secured a spot in your fantasy football playoffs or are still alive. And for both, I congratulate all of you. For those who didn’t make it, don’t get discouraged. There is always next year. QUARTERBACKS Philip Rivers Tua Tagovailoa Sam Darnold Mitchell Trubisky RUNNING […] 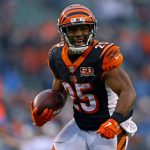 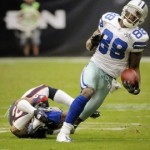 The Week 12 Waiver Wire Pickups are slim. If your team had a mediocre start to the season and you’re looking for a player to help you make that push into the fantasy playoffs then here’s your best shot. These are players I’m either starting or holding on my bench and will note them as […]