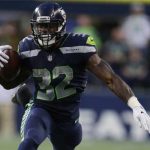 Keep your eye on Dalvin Cook. If he doesn’t play, which I think he won’t, look for Mike Boone to help you fill your flex spot. Other than that use these rankings and bring home the bacon. Good luck and congratulations for making to the fantasy football week 16 championship. Rank Running Backs Team Opp […] 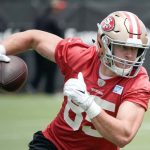 It’s the most wonderful time of the year. Well, unless you’re like me. Roster pulverized by injuries? Check. Drafted OJ Howard? Check. Defense streaming fail extravaganza? Check. Welp, there’s always next year. On the other hand, those of you aces who are still alive and possibly playing for your league title this week need all […] 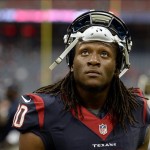 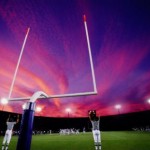 Call them soccer players with helmets or pip squeaks in pads, but fantasy football still has a love for kickers. Below are my Week 16 Kicker Fantasy Football Rankings. Good luck this week and congratulations on making it to the fantasy football championship! Rank Kickers Team Opp 1 Justin Tucker BAL at CLE 2 Jason […] 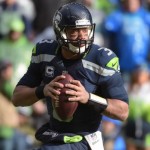 If your team is competing for a fantasy championship this week, then you are to be congratulated for your diligence. It has helped your roster reach the threshold of accomplishing every owner’s ultimate goal. The extensive research and planning that you have devoted toward building and managing your lineups, has helped your team progress through […]