It’s Week 10 of the fantasy sleepers edition and this week we have a nice little grab bag in store for you to peruse as many of you begin the “belt tightening” process with the fantasy playoffs dawning the crest of the horizon. 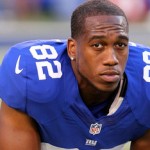 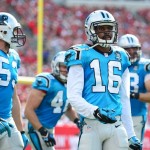 I like Corey Brown’s appeal in the fantasy sleepers category this week for a few reasons. 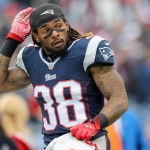 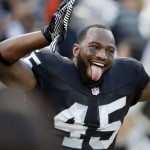 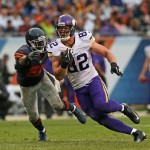 Rudolph has a near “dream matchup” against an Oakland Raiders defense that has struggled heavily to contain opposing tight ends.

I admit that up until this point Rudolph hasn’t exactly “wowed” anyone as he averages a pedestrian 2 catches for two dimes worth of yards, but one has to figure the Vikings are inevitably find more ways to get “Rudy” more endzone looks.

This is the perfect week to project that.

Good luck to everyone this week, and be sure to check out all of our WK 10 Fantasy Rankings