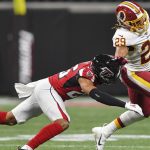 I really debated what I wanted my last article the 2019 draft season to be and what would help you the most with your upcoming draft. If I should talk about players you should avoid, or what the preseason has shown me. If I should just update rankings. After a lot of thought, I have […] 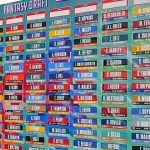 The name of the game come draft day is finding value as it presents itself.  While I will never advise anybody to shy away from “their guy”, it is also essential to be open to opportunity as it reveals itself.  Drafts are fluid and in most cases assume a unique form created by the managers […] 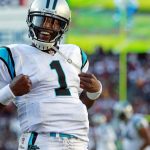 Fantasy Football has come a long way from its early days of keeping score with paper and pencil by candlelight. What was an ingenious idea, enjoyed by few, is now a hobby consumed by scores of serious and casual NFL fans alike. Along with Fantasy Football’s induction into more mainstream culture we have seen a […] 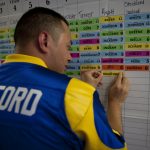 Headed into the 2019 fantasy football draft I’m crossing draft bust off my cheat sheet because of their inflated ADP. Avoiding draft busts is a major key to draft success. Winning your fantasy league is about ensuring your early draft picks are reliable and not a liability. I’m looking for weekly consitency in the early […] 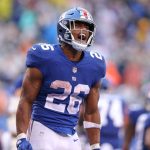 The perfect PPR draft is not an easy thing to pull off, so having a PPR draft strategy is imperative. Going into the draft without our cheat sheets can also leave you at the bottom of the pack. No one strategy is going to be successful in every league; sometimes it just comes down to […]