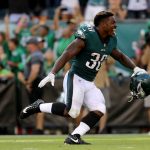 It’s the semifinals, so a big congratulations to you if you’ve made it this far. I don’t want to waste your time getting cute this week with a lengthy (though no doubt extremely entertaining) introduction. You know what this column is about by now, so let’s start talking names… Quarterback Joe Flacco, BAL (vs. CLE) […] 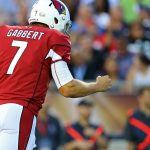 Awwwwwwww yeah, fantasy ballers, it’s the start of the playoffs! (Unless you’re in one of those barbaric leagues that has it’s championship round in Week 17. In which case, shame on your commissioner.) If you’re still in the title hunt, congratulations! Hopefully my sleeper picks helped you get to this point. If you’re battling just […] 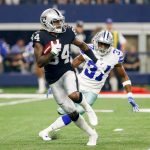 Winning your fantasy football league is the dream for every fantasy team owner. That goal is still possible for many of you as the regular season draws to a close. If you are still trying to get in or get a bye week, you need the best possible lineup. In some cases, that will mean […] 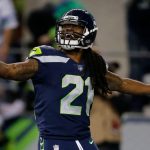 If I could turn back time, if I could find a way, I’d take back those words that hurt you. And you’d stay. I never thought I’d start a column with lyrics from a Cher slow jam, but I also didn’t expect my sleeper picks from last week to make me weep the tears of […] 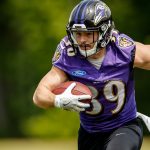 You guys, it’s already Week 11. That leaves just 3 weeks until the fantasy playoffs! By now, you should know what your team is. You know who your reliable, every-week starts are, and you know which guys only perform when the matchup is heavily in their favor. If you don’t know that yet…might I suggest fantasy baseball? […]