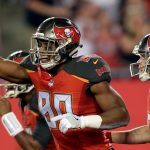 The fantasy football playoffs are knocking on the door and some teams are running out of time. If you are just barely on the outside looking in, it is time to make your final push for glory. Join me in scouring the waiver wire to find the missing pieces that can get your team over […] 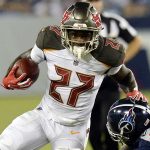 There are just four weeks left of the regular season in most fantasy leagues. It is time to start thinking about what players can help you secure your playoff spot. Beyond that, maybe stash a lottery ticket or two for your run for the championship. Whatever your team may need, the waiver wire is the […] 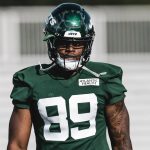 The fantasy football playoffs are just around the corner and the NFL season is past the halfway point. Its time to start fine tuning your team to get them in top form for that late season run. Waivers may not be as robust as they once were, but there are always players out there that […] 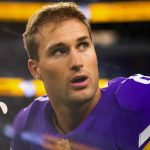 The 2019 season is absolutely flying by and we’re at the halfway point for the NFL. That means that fantasy football is already entering the home stretch and it’s time to solidify playoff seeding. For teams on the outside looking in, this is your last chance to grab a piece of playoff glory. Quarterback Kirk […] 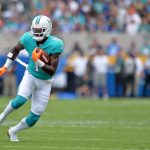 Most fantasy rosters have taken shape as we are about half way through the regular season. Some glaring needs may be apparent and some tweaks may still be in order as well. Some things may have to be addressed via trade, but there are still some impact free agents to be found as well. Check […]