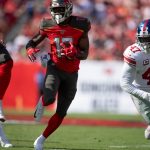 It has been a long season, but the fantasy football championship has finally arrived. Congratulations to the lucky few that get to take part in the most illustrious week of the season. If you arrived with an intact roster, then great for you. For everyone else, we have some waiver wire options to shore up […] 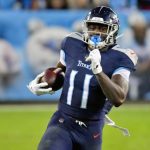 The playoffs are in full swing and there have already been some eliminations. If you have the good fortune to still be alive with a shot at the prize, congratulations to you. Be sure that you do not sit idle, there were some big injuries last week and changes must be made. Quarterback Mitchell Trubisky […] 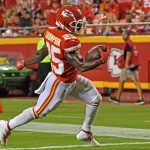 This is it, the regular season is done for fantasy football and the best have risen to the top. Congratulations to those of you still in the hunt for a title. Just remember that late in the NFL season things tend to change quickly. Keep on top of the waiver wire and it could be […] 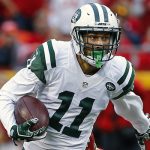 The end of the regular season is here for fantasy football and now it is time to get serious. If you have playoff hopes hinging on this week, then odds are you could use a last minute catalyst to send your team to victory. Even the locked-in-for-a-bye-week-top-seed type can use some help going forward. Whatever […] 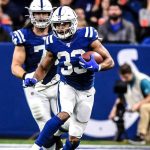 There are only two weeks left of the regular season in most fantasy leagues. That means that it is time to buckle down and finish strong before the grind of the playoffs. Some interesting options are out there on many waiver wires. Let’s dive in and see what gems can be unearthed going into the […]